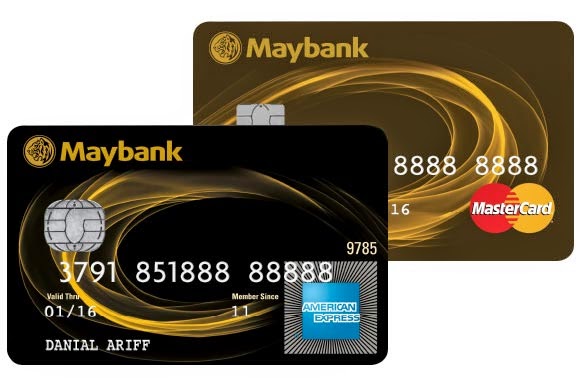 PETALING JAYA: Credit card holders will have to pay the 6% Goods and Services Tax (GST) on the card’s annual fee, but the RM50 service tax will be dropped.
“Some banks may however waive the annual fee upon request.
“Then in such cases, there will be no GST payable,” said Association of Banks in Malaysia executive director Chuah Mei Lin (pic).
Banking sources explained that the GST on the annual fee might vary from RM53 to RM500, depending on the type of card.
They said that cardholders could use their loyalty points or rebates to offset the 6% tax.
Chuah said the implementation of GST would also mean that the RM50 Government service tax on the principal cardholder and RM25 on each supplementary card, which has been imposed since Jan 1, 2010, would be abolished.
“Beginning April 1, this service tax will be abolished in accordance with the GST Act,” she said in a statement
Chuah also made it clear that GST would not be imposed on late payment charges and finance charges.
“Late payment charge refers to the charge when the cardholder fails to pay at least the minimum monthly payment by the due date,” she said.
Finance charges, she said, were charges imposed on the cardholder on the outstanding balance which has not been settled on or before the payment due date.
Chuah also dismissed talk that cardholders would have to pay GST each time their card was swiped.
“GST is not chargeable when swiping a credit card to make payment.
“For example, if you eat at a restaurant which is registered for GST, and the bill comes to RM50, you will be charged 6% GST on the total bill. So the amount you have to pay would be RM53 (ie RM50 + 6%).”
“If you choose to pay for the bill using your credit/debit card, you will not be charged a further 6% on top of the RM53,” she said.
Customs Department GST director Datuk Subromaniam Tholasy said the abolition of the RM50 service tax would benefit cardholders as they would now only have to pay the 6% on the annual fee.
“For example, if an annual fee of a platinum card holder is RM500, then the cardholder will only need to pay RM530 (RM500 + RM30, which is the 6% tax).”
“The RM30 is obviously a lesser amount that a cardholder has to pay compared with the RM50 service tax,” he said