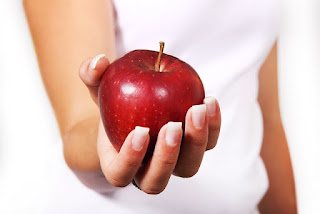 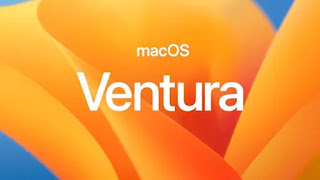 MacOS Ventura, known as MacOS 13, is the name of the operating system. I'm not too familiar with the newest MacOS, Ventura, because I only recently upgraded to version 12.6 of Monterey. Considering that it has only been a month since I upgraded to Monterey, I am hesitant to update my Mac to Ventura.

So I went to the internet to find some more information on Ventura. One of the biggest thing that I found is that only models from 2017 are supported by Ventura. Another thing is that to gain the full benefit of Ventura, my Macbook need to use Apple's own processor. Mine was the Macbook Air 2020 Intel Version.

I had found some comments from users stating their problems in using Ventura with Intel but most of it could be resolved. Some do notice their Macbook fan are getting louder, maybe a sign of the Macbook getting hotter much quicker than before As for me, I will wait for some time before upgrading the OS.

According to what I've read online, only Apple processors are completely supported by Ventura. If it is manufactured by Intel, certain functionality will be absent. 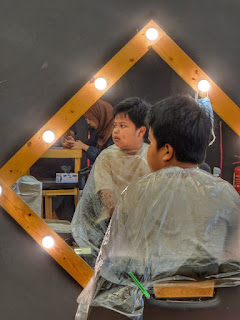